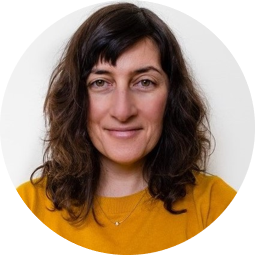 Alison Myers is an accomplished freelance writer and editor living in Calgary. Her work focuses on translating the research, progress and the finer details of a client’s work into engaging, relatable stories for the broader community.

Over the years, she has enjoyed working with ATB Financial, SAIT, the Calgary Zoo and several departments at the University of Calgary. One of the most rewarding aspects of her work is the chance to connect with people through their passions and interests. Every day offers an opportunity to learn something new from the experience of others—knowledge she passes on through her work.

Her byline has appeared in several local and national journalistic publications, including Maclean’s, Today’s Parent, The Globe and Mail, The Calgary Herald, and Avenue Magazine.

Before turning to freelancing, Alison worked across the country at CBC Radio, including five years as the National Reporter for Alberta. The job took her to Washington, Ottawa, London, the Vancouver Olympics, and to the Northwest Territories for a special project on youth. Her work earned several awards, including the Grand Prize at an international documentary festival for the story of two siblings and the challenges that Huntington’s Disease brought to their relationship.